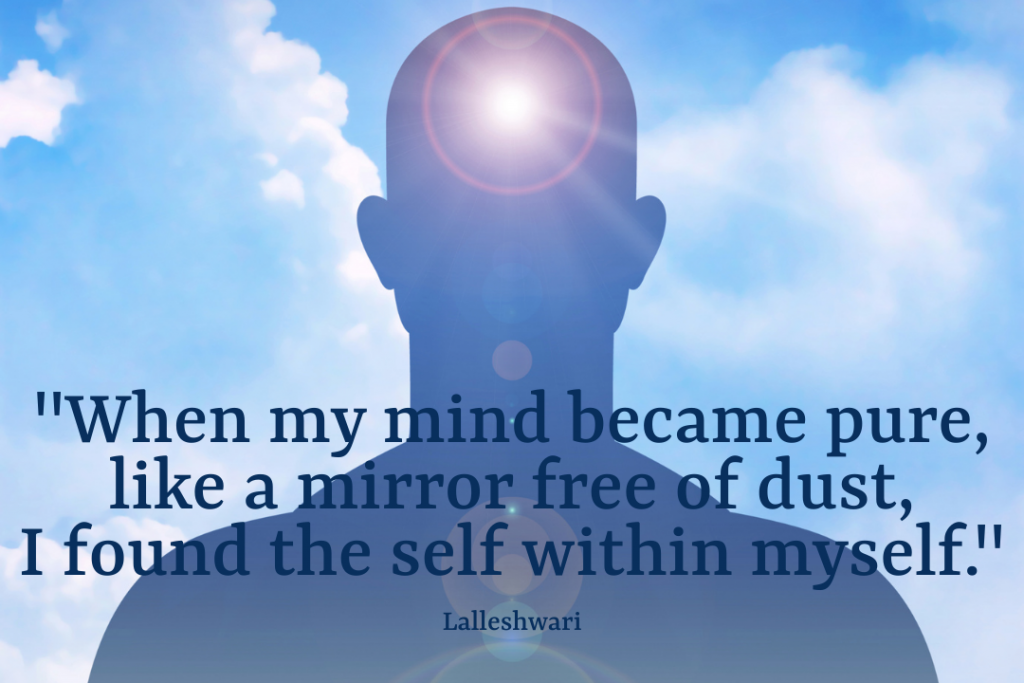 Sound is the great leveller because it is a universal space where everyone resonates together beyond these groupings.  In this connection it doesn’t matter that your opinion or life experience is different to mine and vice versa.  It is a realm we all share unanimously beyond the duality and conflict of daily living where the ‘perceived‘ other has done something to us or we have done something to them.

When we chant mantras we move from the ‘scared` chord to the `sacred` chord within. Then harmony automatically arises.  This forges a bridge to a place where we, for a moment, realise that nothing was ever broken.

Some may exclaim that “Surely this is ‘Woo Woo’ or ‘Spiritual Bypassing’?”

In 1989 I had an unbroken experience of Unity consciousness through an awakening during chanting that lasted for one whole month.  In that period I experienced ultimate reality.  I felt no fear and could face anyone or anything because I experienced that you were me and I was you.  I recognised that only in the depth of the primordial Self is true harmony possible. As soon as we hit the waves of opinion on the surface, the separation starts and there is no way out…

And on it goes in a raging storm of clashing swords.  The rift gets wider and wider and all we are left with is our righteousness.

In that gracious month in 1989, the vibrational plane my soul was resonating on was a reality of ‘no-thing to defend against and no-thing to attack’.  Debating anything was completely over.  What remained was space for the creator or consciousness to create whatever it chose through me as a vehicle.  When I spoke from that place people immediately were drawn in and paid attention because it wasn’t ‘me’ talking. It was an incredible experience to be a vessel in that way.

You might ask “where are you now?” Today, I experience my human condition like anyone else with its pull to be right or be a victim of someone else’s attack.  When these discordant mantras arise I know that, however painful they are, they are not ultimately real.  I don’t ignore them but rather love them and hold them and then let them dissolve back into the sound from whence they came.  Then I remember 1989 and say to myself “That was the real state. You can’t fool me.”  I return to the power of mantras and allow the chant to take me home.

One day none of these temporary clouds will affect `me` and I will merge again with the sky where only Love is real.

Join me every Thursday, Friday and Saturday for virtual Kirtan. Full info here. 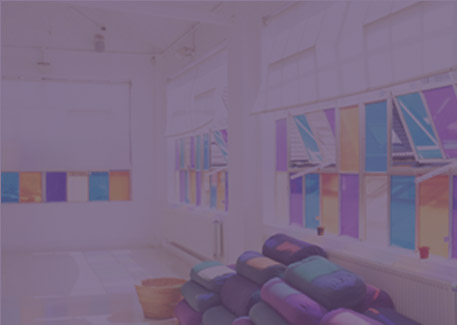 Chanting is the Yoga of Sound

Yogic masters throughout the ages have told us that the purpose of yoga is to ‘know the Self’ (the light of consciousness that radiates within). In truth, the sages say that the Self is already attained and when we turn deep within, we experience our true nature which is blissful and free. 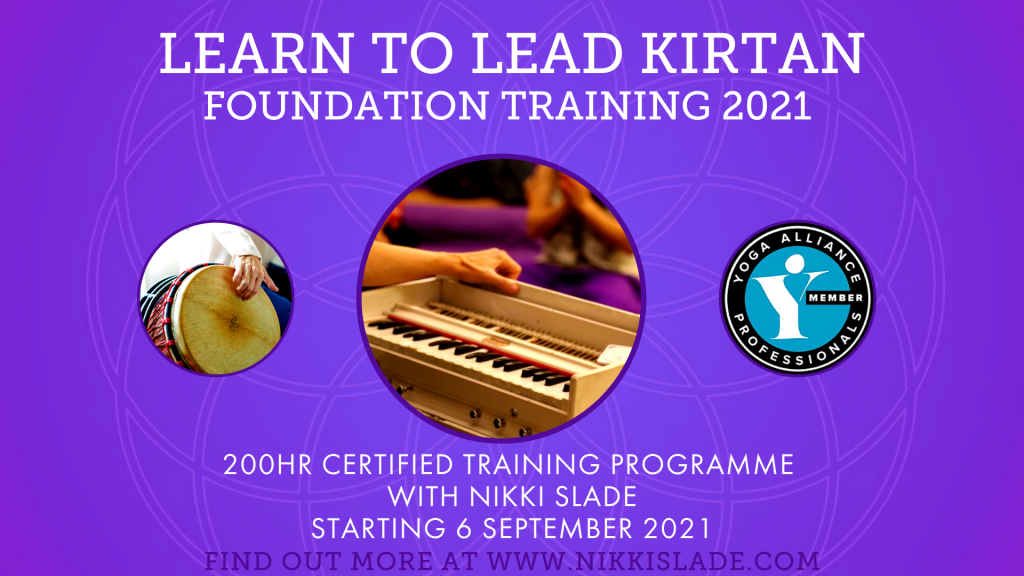 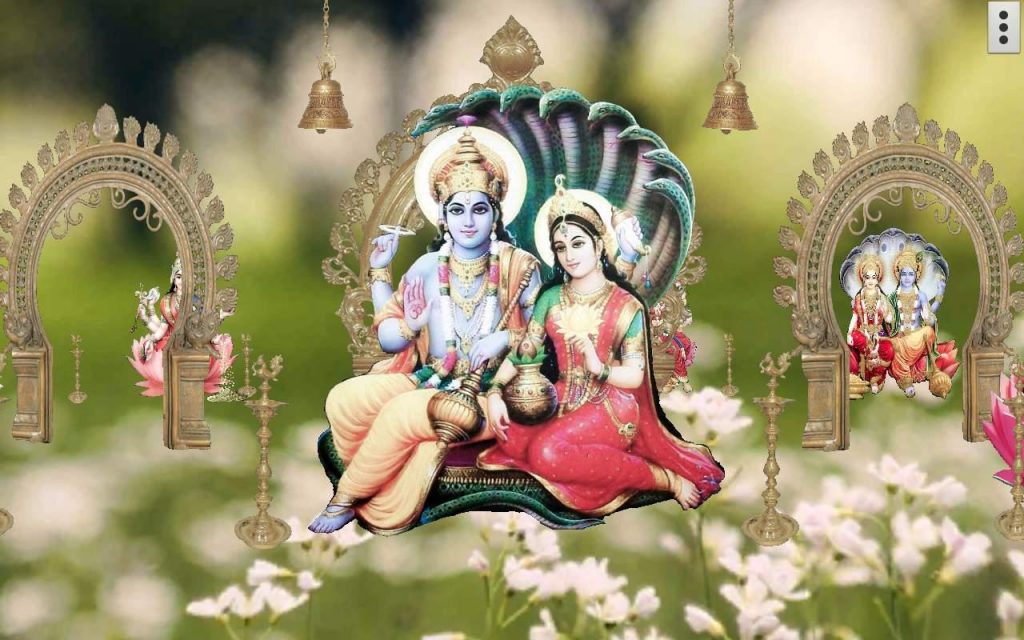 How chanting can transform your relationships